Salmon fishing in Scotland on the River Oykel 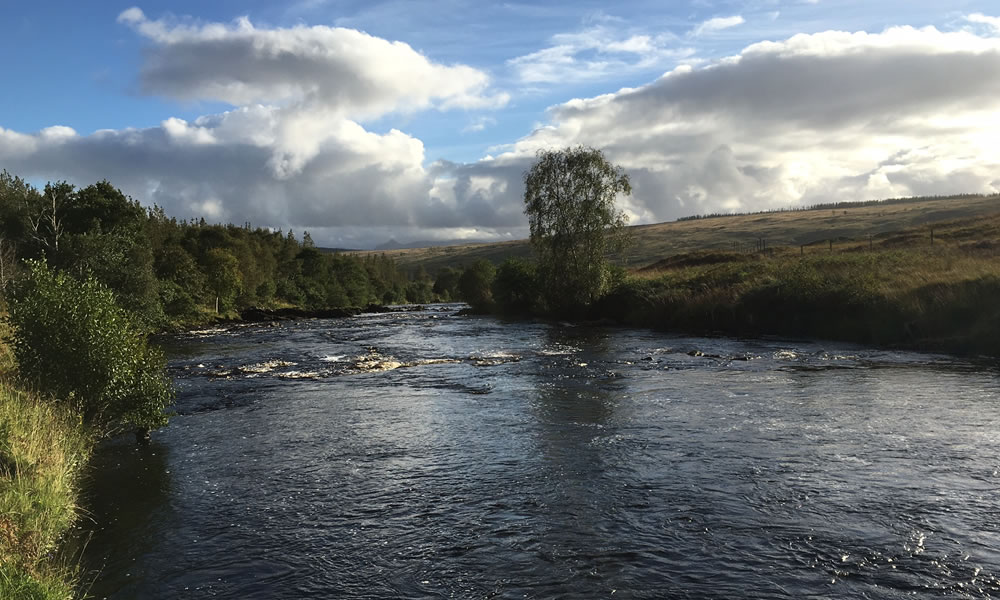 The River Oykel is one of the most famous and productive salmon fisheries in the Scottish Highlands. It is naturally split into two parts by the Falls, adjacent to the Hotel. Fishing is by traditional fly only and strict conservation rules have been in place for many years.

Needless to say it is a very special privilege to fish the River Oykel, which unfortunately for new potential anglers, means it is fully booked and committed too years in advance and has been for many decades!

That aside, there is rarely a cancellation on the Lower Oykel, however there is in the early season on the Upper Oykel, May and June, the possibility of acquiring some fishing. If you wish to enquire about the fishing please email the Hotel, for the attention of The River Oykel Fishing Manager.

Don’t forget The Oykel Bridge Hotel is surrounded by beautiful hill lochs with a real chance of a specimen Brown Trout and in special places the Sea Trout of a lifetime!….

Here at the Oykel Bridge we are able to create a wide variety of fishing packages to suit individual groups. We can cater for large or small groups and create a package to suit your needs. 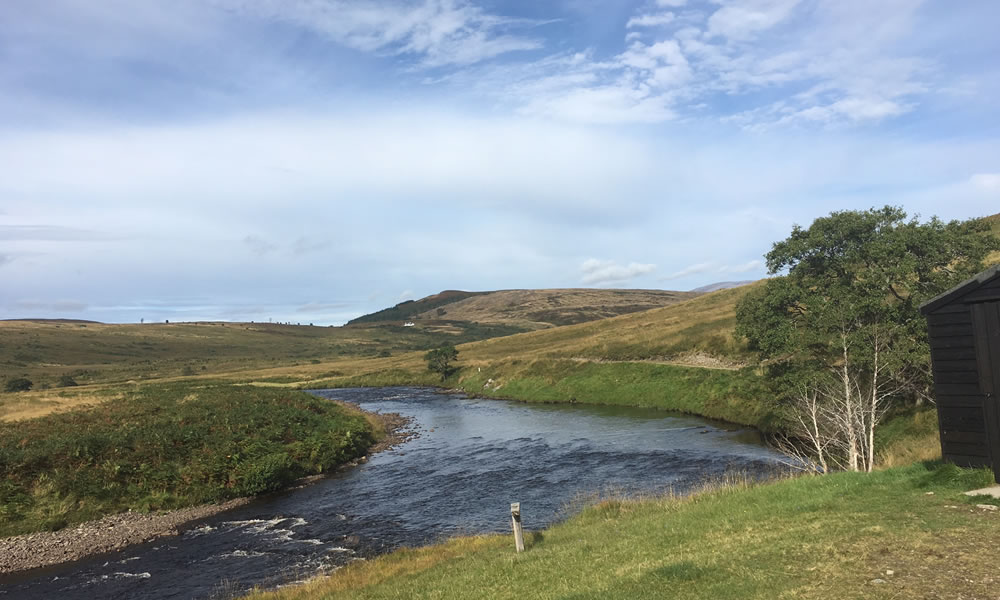 The Lower Oykel fishing has 68 pools and is about 7 miles in length including ¾ mile of the River Einig tributary.

There are four daily rotating beats, each fished by three rods.

Fishing starts here in February and finishes at the end of September.

The Upper Oykel has over 60 pools on about 6.5 miles. It also has four daily rotating beats, and each fished by three rods.

Fishing starts here during May and finishes at the end of September.

Whilst nearly all of the fishing is pre-booked, some weeks do become available, especially in May and June.

The Oykel Bridge Hotel is ideally placed in the midst of Sutherland, widely regarded as the last great Wilderness of the UK.

In the tradition of Highland Bothies our five rooms offer basic yet comfortable accommodation for the weary traveller.

“What a fabulous place!! Great service and fabulous food. Always get a warm welcome and it is such a bonus to be remembered.”

View our handy salmon fishing beat map of the Lower Oykel below or download the full PDF here.

We are now featured on Trout and Salmon fishing in Scotland. 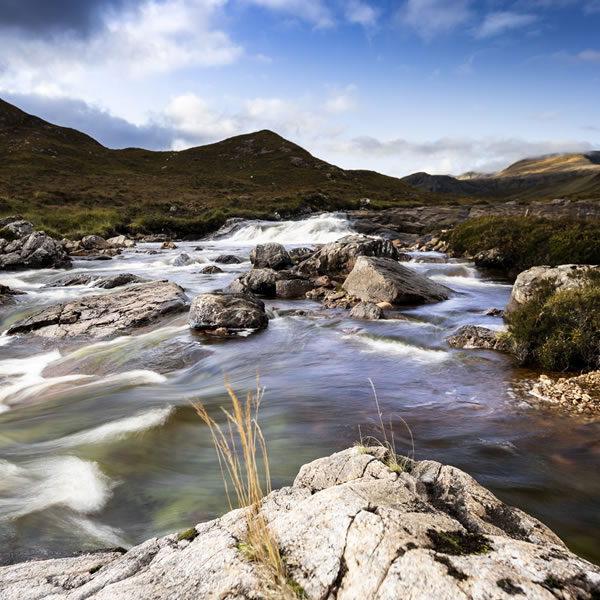 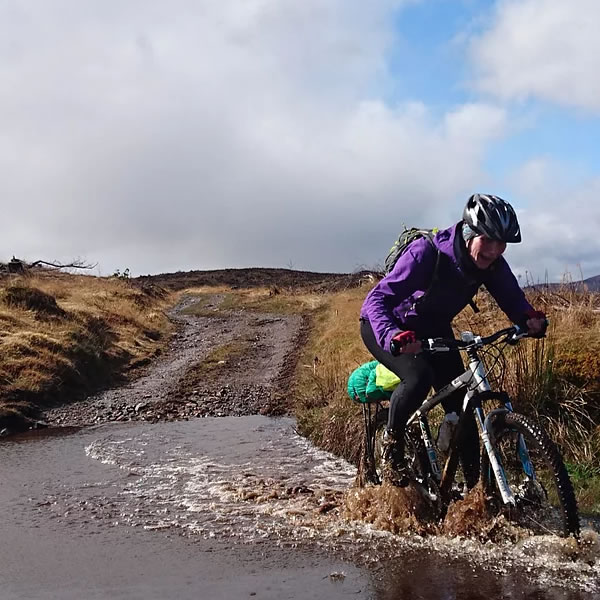 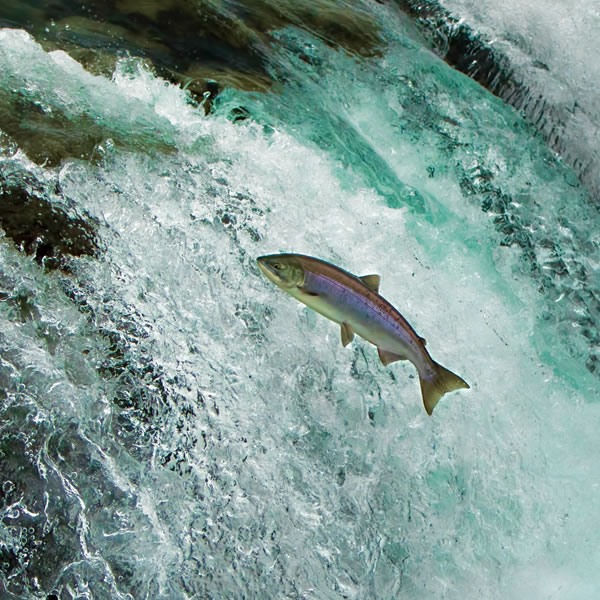 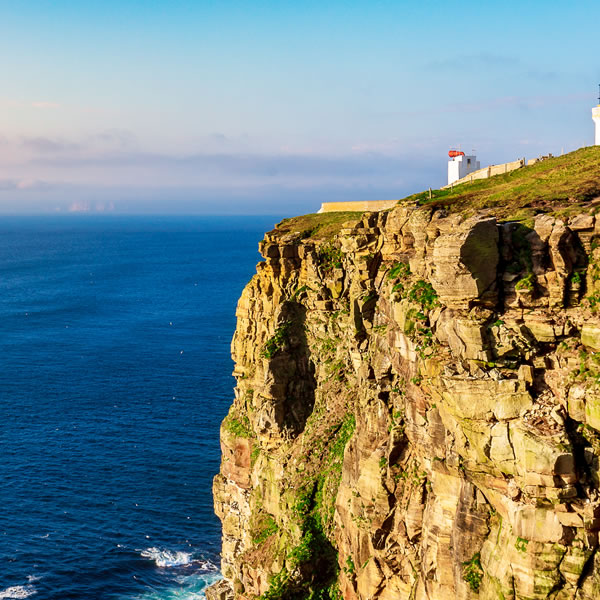 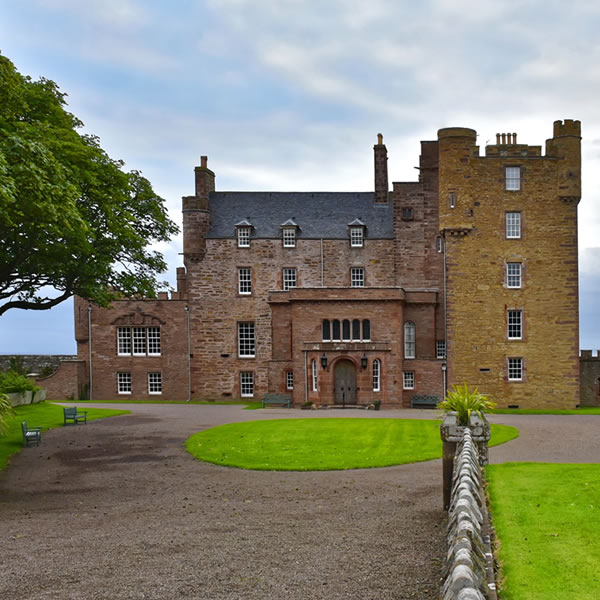 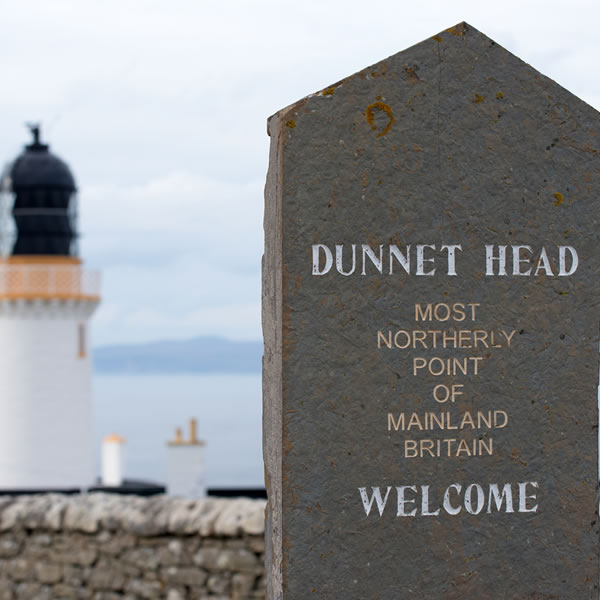 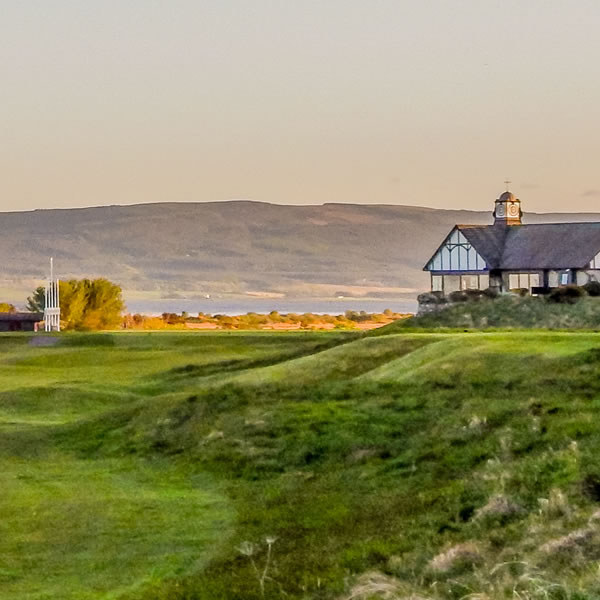 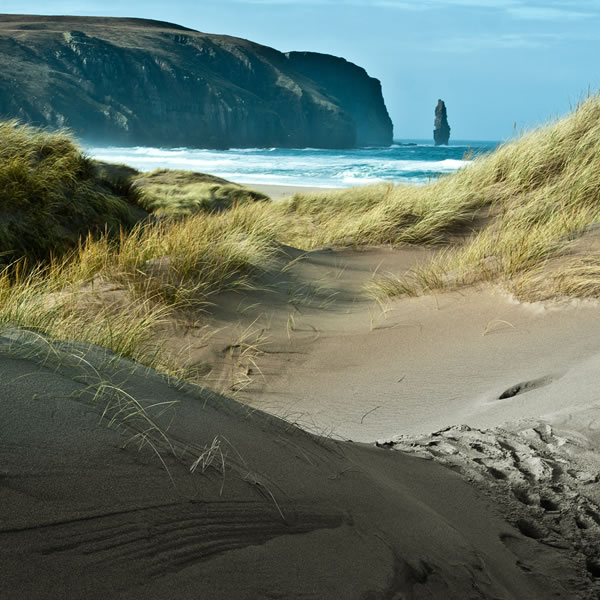 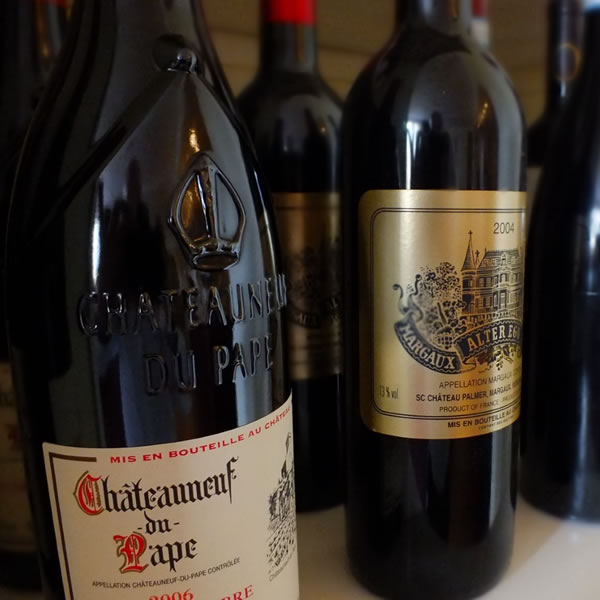 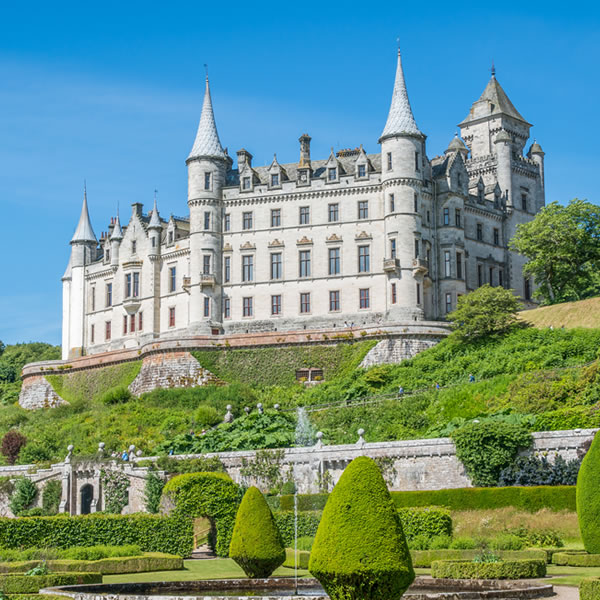 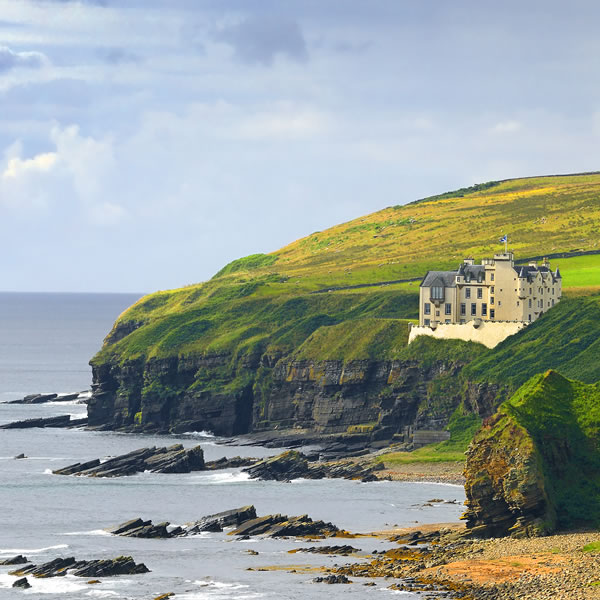 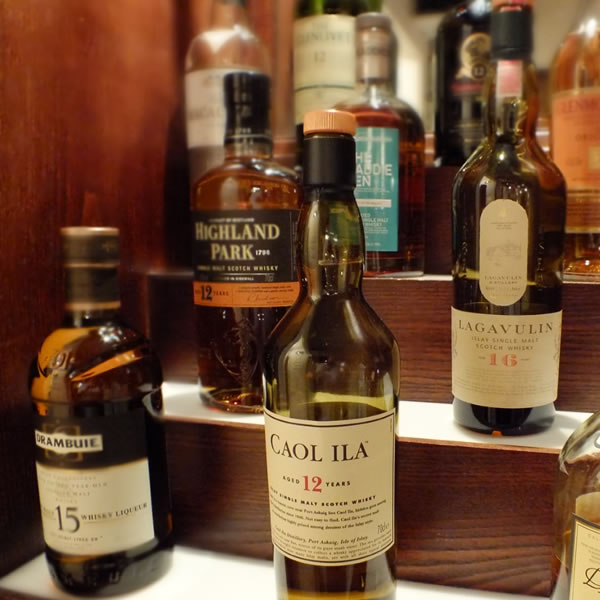 Immerse yourself in Scotland's hidden gems and explore the rich heritage of the glorious Highlands.

From Dunnet Head, Britain's most northerly point to the beautiful Dunrobin Castle, you really are spoilt for choice in the Scottish Highlands.